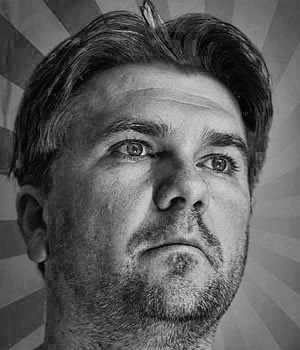 What can I tell you about myself, that you can’t get from my twitter bio?

There’s little else to say….

Perhaps, I can explain how to correctly pronounce my name. Phonetically, it’s

For those that don’t know their phonetic alphabet…

Let’s break it up…

The 1st syllable, Vla
It should NOT sound like Vlar, Vlay, or VlA (the A making the sound it does in “add”). Also, the V should NOT make its own sound or become it’s own syllable.
The V should blend with the L and the A is soft… so like “la” is the Sound of Music song, or the movie La La Land.

The 2nd syllable, do
It should NOT sound like doo, doe, or d-OH. The o is soft or rather an “Open-mid back rounded vowel“, like the o, as in “not” in Australian or NZ English, or the ough in “thought” in General American English etc.

The 1st syllable, Ke
It should NOT sound like Key, or Kee.
The K should blend with the e which again is soft, or more precisely an Open-mid front unrounded vowel… so like “e” in “bed”.

The 2nd syllable, koc
It should NOT sound like kok, koch, coke or coach. The k should blend with the o which again is soft, i.e. an “Open-mid back rounded vowel“, like the o, as in “not” in Australian or NZ English, or the ough in “thought” in General American English etc. The c is pronounces as a blended “ts”, as in “cots” or “bets“.

Put it all together and you have the correct pronunciation… mind you, I’ve lived with it being mispronounced my entire life, so I’m VERY surprised when someone says it right.

If you’d like to hear it, as Google Ukrainian Translation reads it…