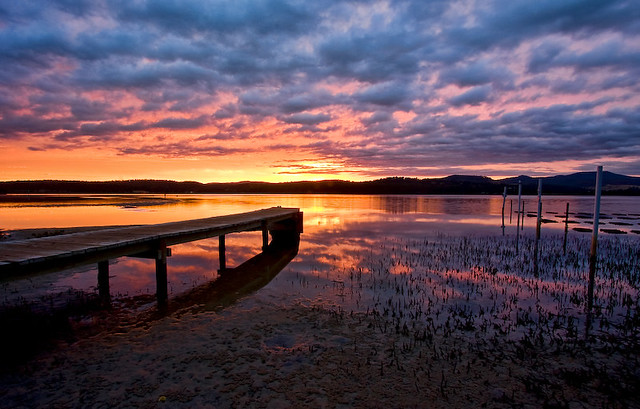 Have been tweeting on @WeMelbourne about blogging all night and my site hasn’t been updated since December… how embarrassing. That’s going to change… yes with this post but also from now on… more blogging… YES, I KNOW… I’ve said that before and failed. It’ll be different this time… I hope.

So, anyway… this is one of my all-to-common “Claytons” blog posts. But at least it gets 2013 on the calendar.

This photo was taken back in January, when the clan went to Merimbula for 10 days. Beautiful part of the country. 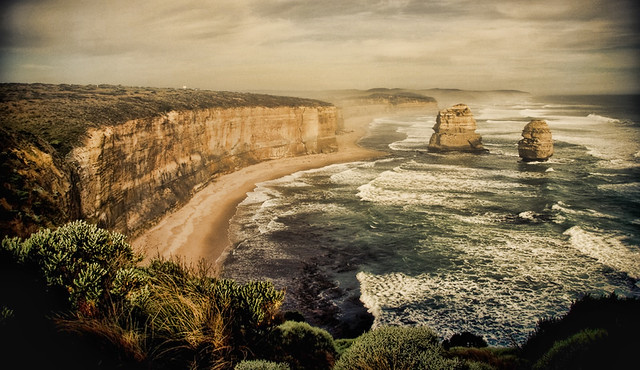 Despite having lived in Victoria for my entire life, I had never been to see the most visited local tourist attraction, The Twelve Apostles… I’d not been beyond Apollo Bay. That changed last week when we ventured out to Port Campbell with the clan… and I must say, it was every bit as beautiful as I’d been told, and I have no doubt I’ll be returning to this part of Victoria to take many, many more photos. 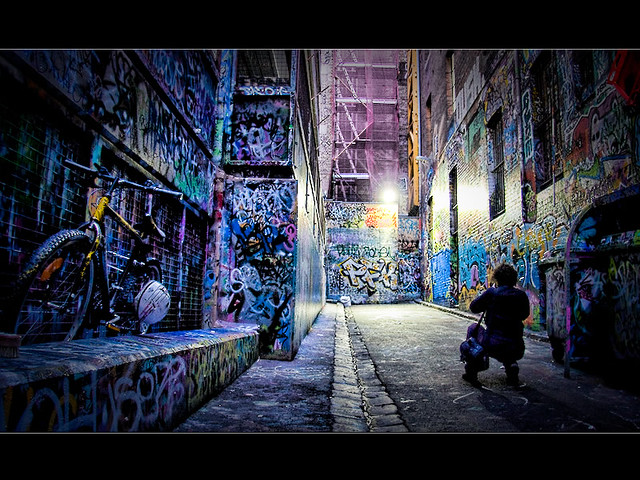 This image was captured during a photography get together last month with a fellow DPCer visiting from the US and several local DPCers, with the “Stranger in a Strange Land” challenge on DPChallenge… in which it came a respectable 5th place. 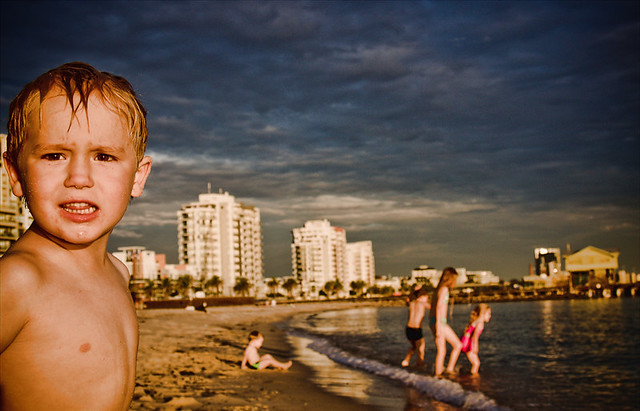 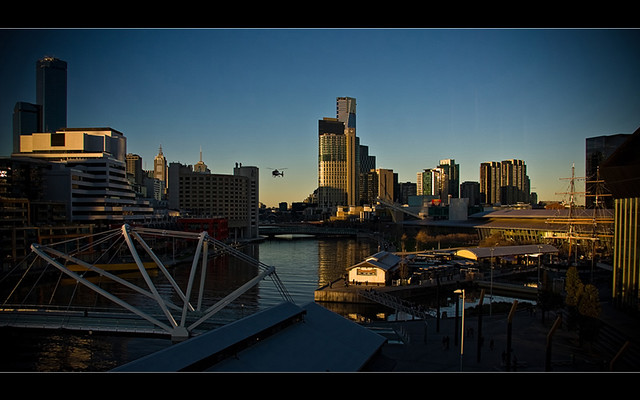 A weekend family excursion to the Polly Woodside saw us in the city at “golden hour”. A quick detour into the Melbourne Convention Centre for a few photos and I managed to capture a helicopter coming in to land on the helipad on the Yarra. 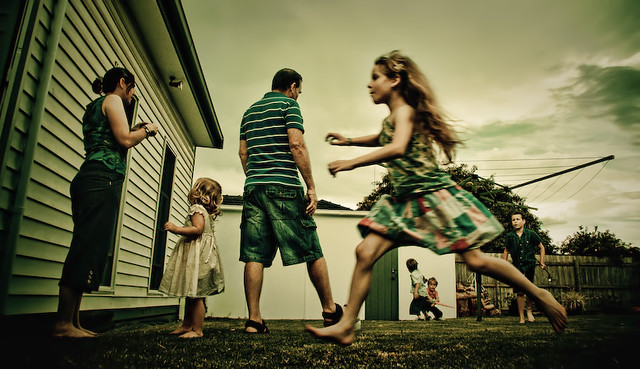 This was my submission in the Art of 2011 best of challenge on DPChallenge. At the conclusion of voting, I was happy to see it finish 31st, with a respectable score of 6.3561. I was more impressed by the number of “favourites” and comments it received during voting, and in the post-challenge discussion.

Then, this morning, I woke and checked to see if the Jury results had been posted… and to my total surprise, it appears that this photo of backyard activity following Christmas Day lunch had taken out the top honours in the juried award. Yes… Jury’s Pick – First Place… WOW!

Never, would I have imagined that I’d win such an award. First Place in a competition where some great photographers, many of whom are exceptionally artistic, are challenged to dip into their 2011 archives and revel in their artistic side.

I have to say, I’m very grateful that many of these great photographers were on the jury, and therefore, not eligible for the award themselves…

Anyway… big thank you to the jury, the DPCers that liked my photo, and to my kids, niece, nephew, sister-in-law and father-in-law who created this moment in time.

For those of you wondering, this was not a setup shot. I lay on the grass in the backyard of my in-laws, following Christmas lunch. Kids running around, playing with their new toys, parents and grandparents joining in on the fun… I just lay there with my camera looking for the right moments to capture. Does this make it a “candid snapshot“? I guess so, given it was “Not posed or rehearsed“, though, such a term is coloured with such negativity. I’m glad some people can see art in the candid snapshots. 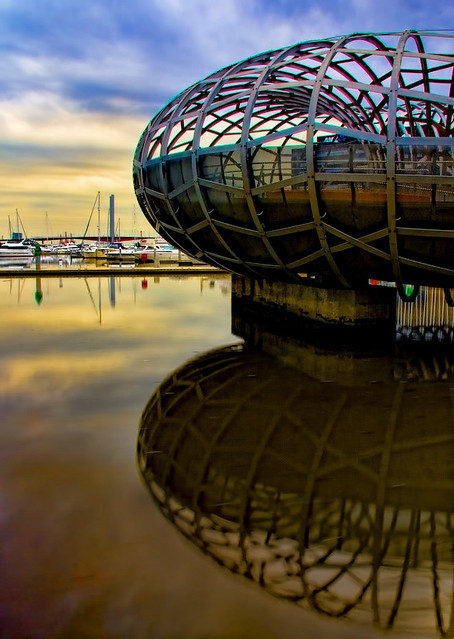