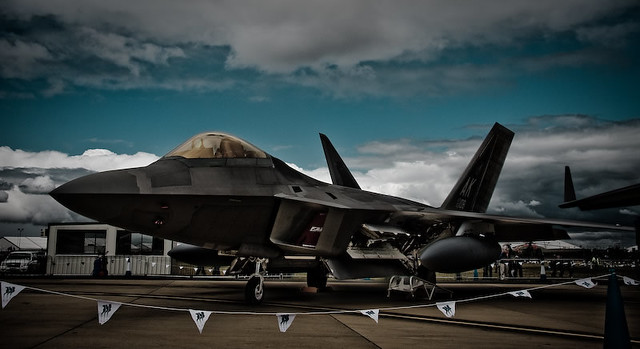 Managed to get down to Avalon Airshow of Friday for a few hours, and I have to say that I was disappointed… disappointed because

Other than that, it was a good airshow.  Tell you this much, I’ll not be attending the Friday trade day of the next Avalon Airshow.