Finally finished my 2010 SOFOBOMO book, “Escaping the Cold”, a photographic account of our recent family trip up to the Capricorn Coast of Queensland. 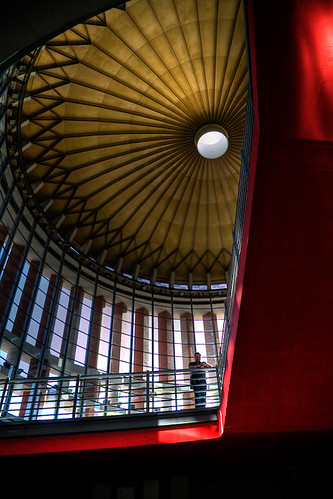 With sofobomo done and dusted for 2009, I thought I’d publish the final PDF (with typos corrected) on Issuu and embed it here… however, for some reason unknown to me or the FAQs on Issuu, the Scribus generated PDF… no matter what configuration I used to export to PDF.

To get around this little Issuu issue, I downloaded PrimoPDF and printed the book from Acrobat Reader to a new PDF and uploaded that to Issuu… and though not great quality, it’ll do until I find a better way to upload Scribus generated PDFs to Issuu. 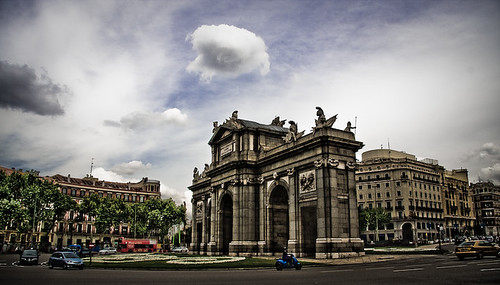 So… if you’d like to see a limited set of images from my recent trip to Madrid, download my sofobomo book, Madrid – A Melbournian’s Perspective.

Tonight I began the process of constructing my sofobomo book using Scribus.

Some time ago, I changed my sofobomo profile to reflect my new topic, Madrid (though I didn’t change the image on the profile… still shows Melbourne i.e. the topic I originally intended for sofobomo).

In my week and a half in Madrid, I managed to capture close to 1,400 images, equating to almost 12GB of photos. I’ve spent some time since my return sorting through them all and have about 400 I’d like to include in a book of my travels, but even that is a bit too many for this exercise, unless I opt for 4 volumes.

So, I’m now going to cull it down to about 80 images and have until the 23rd of this month to put them into the book, whose layout I designed tonight. I’m very happy with how things are looking and coming along… only unhappy that I’ll have to cull so many images to get the PDF down to a manageable, i.e. downloadable, size.

With sofobomo well and truly underway, and with me having just over a week before I head over to Spain for two weeks, I’ve come to the realisation that I’m unlike to get time to take photos for my preferred theme of “Melbourne”… so I’m going to have to change it. 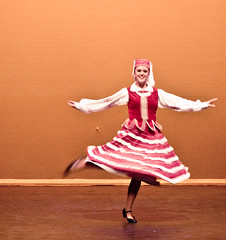 Given the number of photos I took at the benefit concert on May 3rd, and that I’ve already processed the images, I’ve decided that I’ll make it the theme of one of my projects.

Yes… one of them… but more on that later.

Due to the nature of this book, i.e. it’s my fallback option… it’s the theme I’m choosing so that I don’t fail to complete my sofobomo commitment, and I’m extremely unlikely to want a hard copy of the final product, I’m going to go with producing the book in Scribus and publishing the PDF in Issuu. 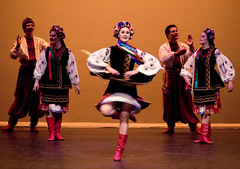 This will all have to be done in the next week though, as the concert was on the 3rd of May, and I won’t be back in the country until the 6th of June… so, you can expect my first book by this time next week.

This brings me to my OTHER project. As I’ll be in Madrid, I thought I might be able to get my cityscape photography fix there and make a second sofobomo project out of it. I did toy with the idea a while back, but I think given the circumstances, it’s really the only option if I want to get a cityscape sofobomo project done this year. 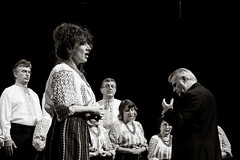 I plan on getting one of these books printed though, and will be using Blurb to see what sort of quality it produces. If it’s any good, I’ll use it to produce the other books I’m currently considering doing, inspired by sofobomo, but these aren’t part of my sofobomo plans because of the nature of the photos I’ll be using. 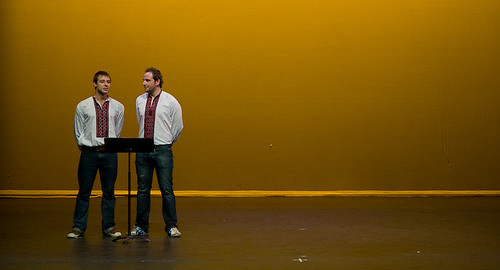 The projects I hope to do in the not to distant future are:

Ambitious but at least these have no time lines… and these will most definitely be published and take pride of place on my coffee table. 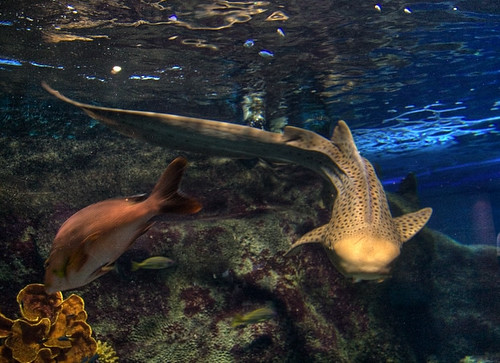 Took the family to the Melbourne Aquarium on Saturday… got in half price thanks to a discount they were offering for the Anzac Day weekend. Kids had a great time… as did the adults… though, I have to say I was somewhat disappointed with how my photos turned out.

Given the ridiculous price of admission when not discounted, there is no way I’ll be including the Melbourne Aquarium in my sofobomo planning.