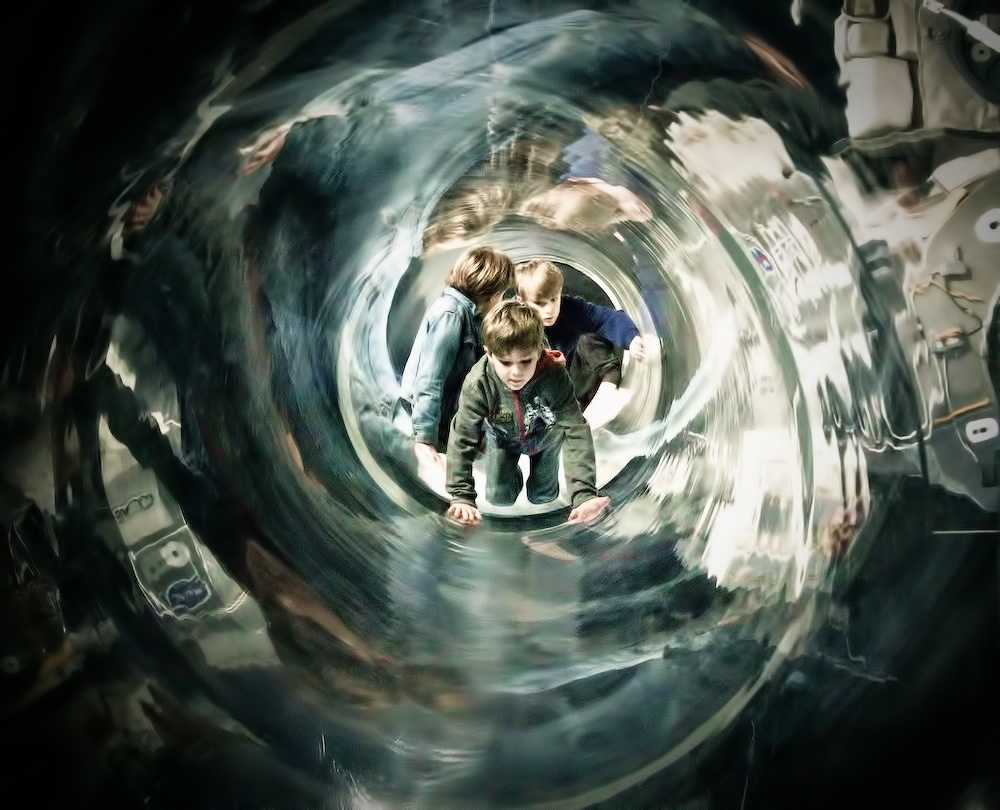 Kennedy Space Center (KSC) was one of our “theme-park” stops in our Christmas and New Year trek down to Florida.  We needed to get away from the cold of Southern Maryland, and wanted to take the kids to the see the Harry Potter worlds at the Universal theme-parks… but that’s a discussion for a different post.

So… we made our way down to KSC on Boxing Day, 2014, hoping to avoid the crowds that were expected to visit Universal.  We’d been to Universal on Christmas day, and speaking to the staff, they ALL said they were not looking forward to work the next day because it is the busiest day of the year for them… “wall-to-wall people”… “Black Friday for theme-parks”.  Anyway, that was somthing we were keen to avoid, so thought we’d explore KSC as it was less kid-orientated, a little bit of a drive for Orlando, and a nice way to break-up the trip and avoid theme-park overload.

We got there a little later than we’d hoped, and by the time we did arrive, all the special tours had sold out, so we were limited to the standard entry package.  Though a little disappointed at the time, given the crowds, the time it took to see what we could see, we were probably lucky we didn’t spend extra for the other tours.

The kids seemed to enjoy themselves, though, not as much as they did at the other theme-parks, but I had fun, and was very pleased I got to see so much great NASA stuff.